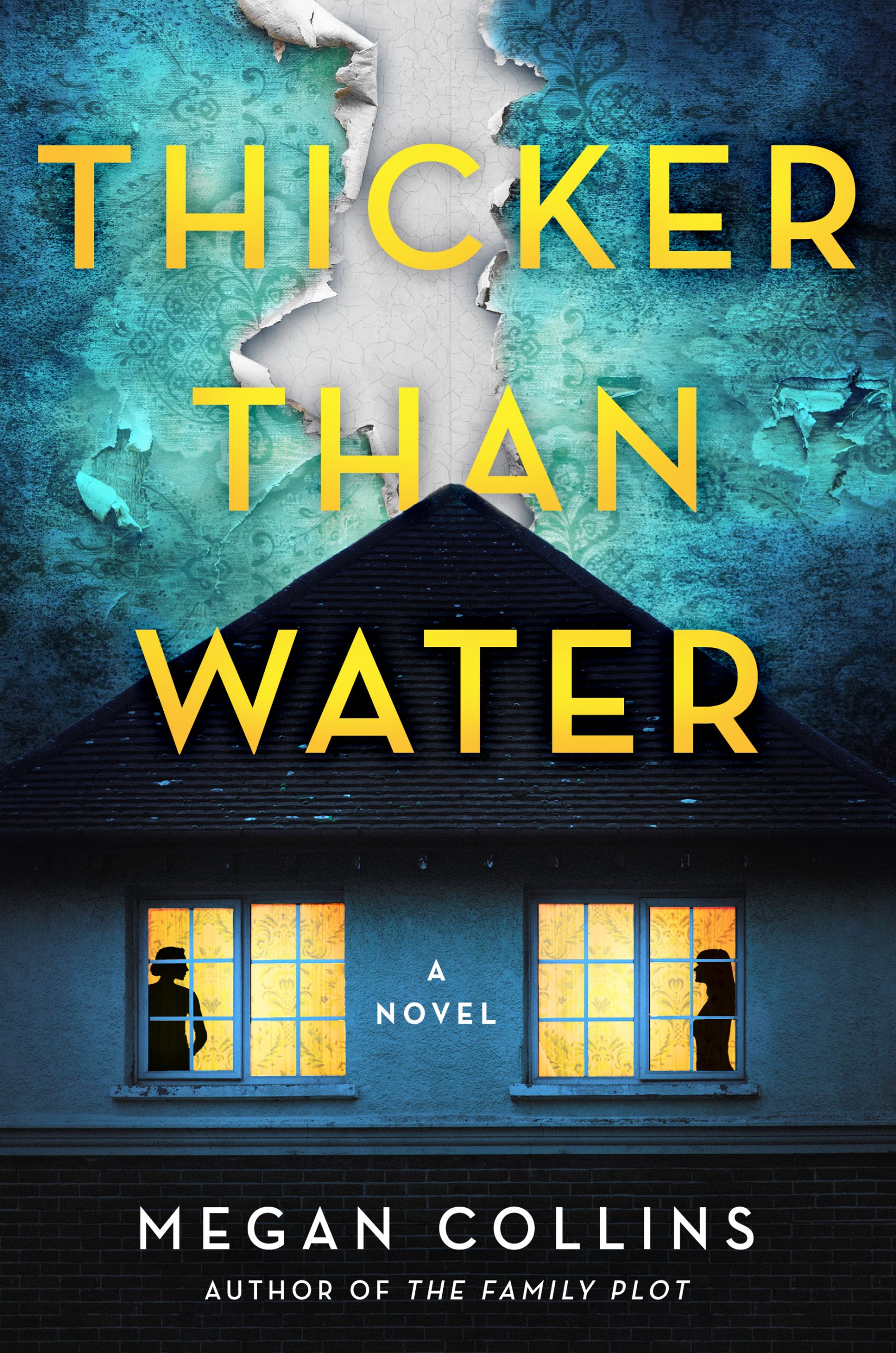 Two sisters-in-law find themselves at painful odds when the man who connects them—the brother of one, the husband of the other—is accused of a brutal crime in this twisty thriller from the author of the “exceedingly entertaining” (The New York Times) The Family Plot.

Julia and Sienna Larkin are sisters-in-law, connected by Julia’s husband and Sienna’s brother, Jason. More than that, the two have been devoted best friends since Jason introduced them. To Sienna, Jason can do no wrong, and although Julia knows he’s not perfect, they’ve built a comfortable life and family together. Recently, Jason has been putting in long hours to secure a promotion at work, so when his boss is found brutally murdered—his lips sewn shut—the Larkins are shocked and unsettled, especially as local gossip swirls.

A few days later, Julia and Sienna’s lives are upended when Jason gets into a car accident and is placed in a medically induced coma. Worse, the police arrive with news that he’s the prime suspect in the murder investigation. With Jason unable to respond—and with Julia and Sienna working to clear his name—the two women find their friendship threatened for the first time: Sienna staunchly maintains her brother’s innocence, but as their investigation uncovers a complicated web of secrets, Julia is less sure she’s willing to defend her husband.

With her signature “moody and atmospheric” (USA TODAY) writing, Megan Collins has crafted a suspenseful story that explores just how fragile our closest bonds can be.